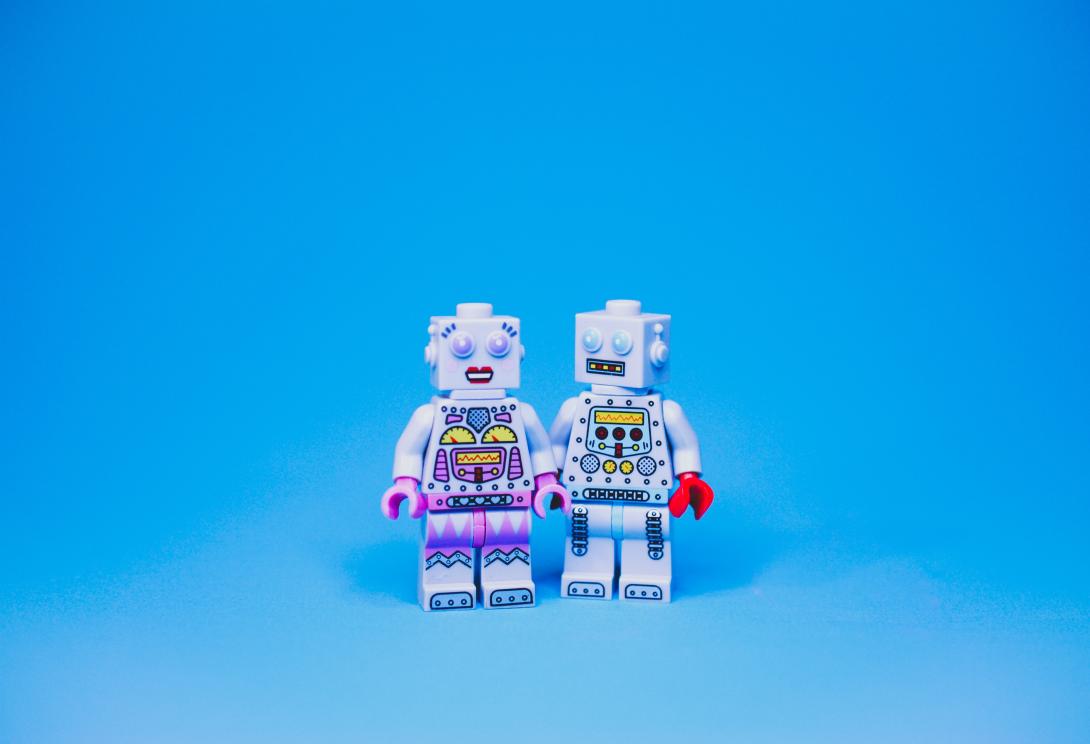 In my day to day work developing for Drupal my colleagues and I noticed we would often have to synchronize our local development sites with the currently deployed code/database/files in production/staging. It is critical to test your code against an environment that matches your canonical server as closely as possible. There are a couple of reasons for this:

So typically the enterprising developer who doesn’t want to spend the time doing all of this by hand will write herself a handy bash script and go refill her coffee while the site syncs down. It saves having to remember the full aliases, drush option flags, and extra commands that you typically don’t think about like enabling dev modules or setting some variables in the database. Her script probably looks something like this:

This certainly gets the job done. That is pretty much what you would have typed for a typical sync operation.

There is nothing really wrong with the bash script above (except perhaps my own personal choice of drush executions) but there are two potential issues depending on who you are as a developer:

You are not a shell programmer, you are more than likely a PHP developer. The above shell script is written in bash. For basic stuff like this. you likely have no issues. Those commands are exactly what you would type in order. What happens though if you want to abstract your script? What happens if you want conditionals and user prompts? Do you know how to do all that in BASH? Most developers that I speak with would much rather write in their preferred scripting language than spent 3 times as long figuring out Bash’s if statement syntax and evaluating conditionals, variable replacement.

This script file is one big freight train of action. It lacks the robust and compartmentalized approach of the OO classes that make modern PHP, Ruby, etc so much fun and so flexible. If you are the type who embraces the changes coming in Drupal 8 and the dawn of the new age of the Elephant; you know what a difference it is writing drab procedural code vs. writing a really well conceived set of objects and expertly plugging them into an app.

Gad Zooks! What do we do?

Some time ago I came across Robo: a robust commandline task runner for PHP. I really wanted something native to PHP to handle basic tasks and scripting and Robo fits the bill perfectly for me. Robo is written by the guy who maintains Codeception and I have really enjoyed it for several months now. I also pull in the robo-drush package for drupal sites because it makes things a bit simpler. Below is a generalized version of the scripts I use to sync my local site with remote servers. This script is admittedly far bigger than the short little bash script above, but it is also a lot more flexible; and it is just PHP. Take a look at the Robo docs for more ideas, I hope you find it useful!