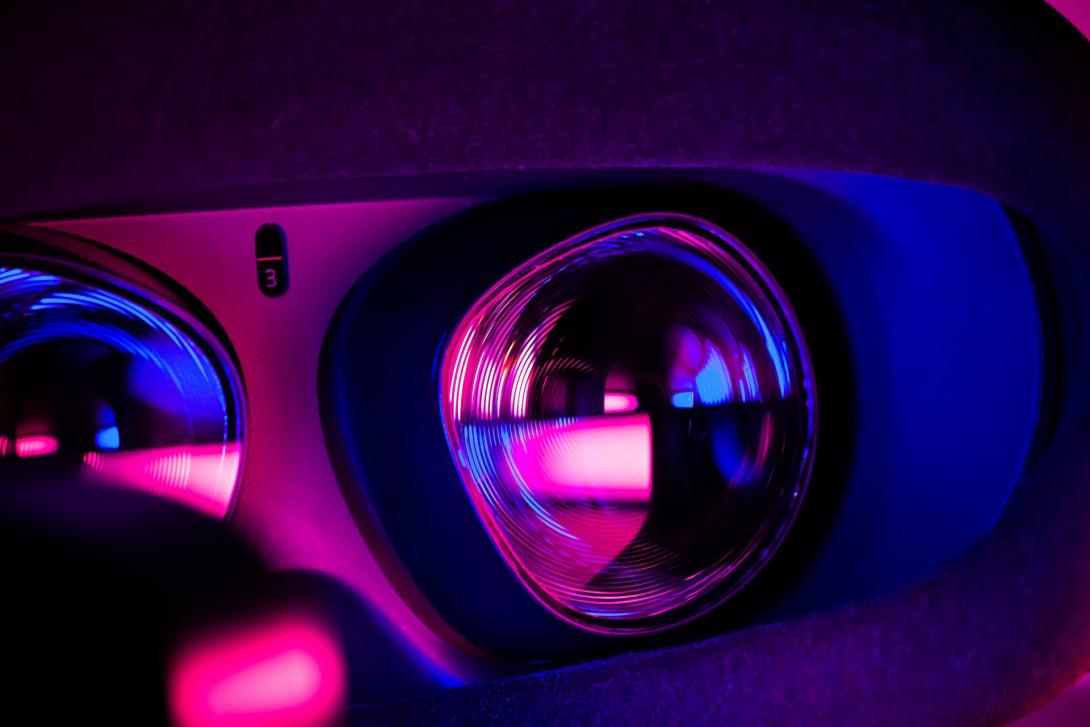 Photo by James Yarema on Unsplash

Couple of weeks into full Quest 2 ownership, I was not expecting to like doing VR stuff quite this much. I have been into sim racing (mostly Dirt Rally) for a few years now and wanted to take that experience to the next level, but honestly, I am spending more and more time using the other experiences. It is surprisingly fun, despite the draw backs of the hardware. I’ve been getting stuck staying up late doing weird crap like pretending to be a motorsport mechanic in the game Wrench, changing people’s oil, coolant, transmission fluid and tires. Literally just, putting a car up on a lift in VR, painstakingly removing fasteners and parts, replacing them, and torquing them down to spec. Its quite similar to actually working on vehicles (with some VR quirks obviously).

I really had fun with Vader Immortal, and some of the oculus tutorial apps are actually a lot of fun too. I am completely noping out of Horizon Worlds, and VR Chat and all that, but there is some enjoyment to be had here, and its made me curious about learning how to make VR stuff. I was able to get mostly used equipment to get into this for about $300, if prices of used gear keep going down, we’re going to see a lot more people being able to try it out for fun for less and less cash. The Quest 2 hardware is capable of a fun experience, with the only significant draw backs seeming to be prolonged use comfort.