Is My ADHD an Illness 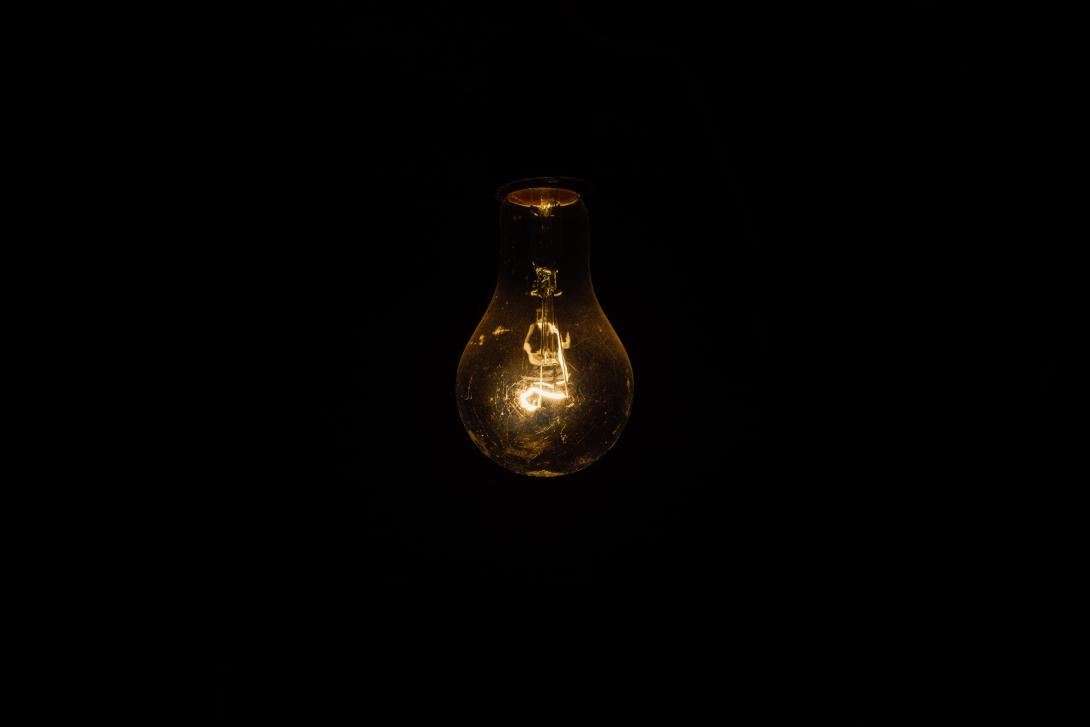 Photo by Rodion Kutsaev on Unsplash

Living with ADHD isn’t easy. Parents, teachers, coaches and bosses tell us that we’re disruptive, impulsive, lazy, and destined for failure. We’re often left asking the question Is ADHD a mental illness? I don’t think you should look at it as one, and here’s why.

Your Weaknesses are Strengths in Disguise

Society focuses on our difficulties fitting into social constructs. Rather than excited and energetic, we’re called disruptive. Rather than open to change, we’re criticized for being unable to stick with our pursuits.

ADDitudemag.com has a solid checklist of ADHD symptoms, here is an excerpt for my particular flavor (Inattentive ADHD, or ADD):

Real problems in the world are solved by a combination of both _divergent_ and convergent thinking. One is not more valuable than the other.

If an ADHD individual has difficulty with convergent thinking specifically, it begs the question “but what about divergent﻿ thinking?”.

People who have the Edison trait are divergent thinking dominant.

Lucy Jo Palladino, from the Foreword of The Edison Gene

The Edison trait referenced by Dr. Palladino in the Foreword to The Edison Gene﻿ by Thom Hartmann is a reference to a personality trait that is closely associated with specific mutations of the DRD4 gene which also commonly presents in people diagnosed with ADHD.

Since ADHD is only recorded in about 4% of adults (though this is likely vastly underreported) divergent thinking dominance may be quite rare and potentially quite valuable. Not all people are equally equipped to engage in brainstorming and non-linear problem-solving.

Your ADHD very well may help you to explore avenues that your colleagues ignore and draw conclusions that they can’t see without your help.

It is quite possible to keep ADHD from ruining your life

Your Interference May Be My Balanced Life

ADHD diagnosis depends on a detrimental effect of a person’s mental traits on their social, school, and work lives. The relative rigidity of these social constructs deeply impacts the degree to which an individuals personality traits and thought patterns affect their social and mental well-being.

In other words, if we alter any of these points of reference, we vastly reshape the playing field.

Finding suitable learning environments, jobs, and social circles can vastly improve the situation for a person who shares the traits often associated with attention disorders.

Flipping the Script at Work

As an example, I am extremely forgetful and often lack attentional to detail when tasks are not particularly interesting. I work best when I explicitly seek to be paired with colleagues who have a keen attention to detail and superb organization skills but have no interest or aptitude for creative thinking or emotional intelligence related tasks (skill areas I seem to enjoy employing and get good results from).

An important part of this arrangement is that I need to be explicit and forward with my colleagues about my short-comings. I am unapologetic about my reliance on their skills. I am who I am, and I am comfortable sharing it. I know my strengths, and I count on them to be valuable to the people I rely on to cover my weaknesses.

Riding ADHD Symptoms to the Boardroom

There are many examples of successful entrepreneurs, artists, and leaders who at one point or another struggled with attention issues.

As the namesake of Thom Hartmann’s The Edison Gene﻿, Thomas Edison was one of the most prolific inventors and successful entrepreneurs in history. He held 1093 patents in the United States before his death.

he was one of the first inventors to apply the principles of mass production and large-scale teamwork to the process of invention, and is often credited with the creation of the first industrial research laboratory.

While Edison’s inventive flair is responsible for the lightbulb, he had trouble in school that sounds all too familiar to anyone with ADHD:

Edison was a poor student. When a schoolmaster called Edison “addled,” his furious mother took him out of the school and proceeded to teach him at home. Edison said many years later, “My mother was the making of me. She was so true, so sure of me, and I felt I had some one to live for, some one I must not disappoint.”

The key seems to be that Edison was supported by a loving mother who refused to see her son’s gifts as weakness and was able to augment his circumstances to provide him the opportunity to pursue his interests and learn in an individualized fashion.

So, Is ADHD a Mental Illness?

ADHD is technically a psychiatric disorder. If you want to look at things from a purely technical standpoint, it could be considered an illness. However, it is important to realize that ADHD is not necessarily a permanent or life-long disorder.

The disorder is diagnosed by a disruption of executive function that interferes with social life. ADHD symptoms are often paired with positive traits that can help us thrive and even surpass our colleagues. The key is often to augment either our strategies or our environments to create situations that allow our traits to shine.